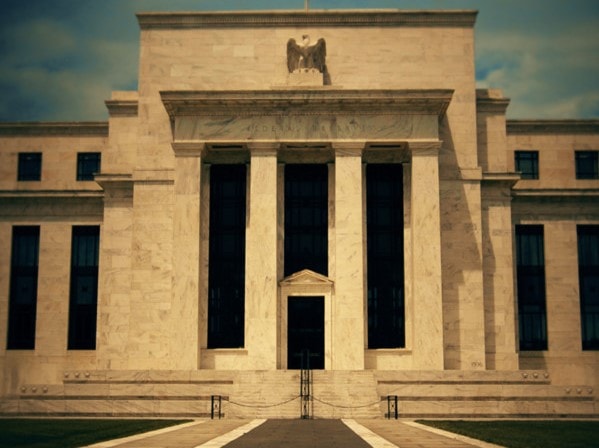 In Money We Trust?

From the beginnings of currency to Bitcoin, In Money We Trust? is an insightful and illuminating answer to the question “What is Money?” Based on the book “Money” by Steve Forbes and Elizabeth Ames, the film features 25 notable world financial experts, economists and authors including former Federal Reserve Chairmen Alan Greenspan and Paul Volcker, Harvard’s Larry Summers, famed economist Arthur Laffer as well as Jack Weatherford, author of “The History of Money.”

The Film Salon @ JCC of Jersey Shore
This showing
has passed

In Money We Trust? with Short Films (Kingsley Rm #1)

In Money We Trust? with Short Films (Kingsley Rm #1)

As producer/director and president of Our Town Films, Paul Sanderson has enjoyed considerable success in creating television documentaries and educational programs. Since founding Our Town Films in 1992, Mr. Sanderson has won over 30 national awards, including nine CINE Golden Eagles. The Library of Congress in Washington, D.C. has honored Mr. Sanderson by placing one of his films in its permanent collection. His programs have appeared on NBC, PBS, The Discovery Channel, A&E Network, The History Channel and CNBC. His films have premiered at Radio City Music Hall, Lincoln Center, the Metropolitan Museum of Art, the Museum of Modern Art, the American Museum of Natural History and the Smithson