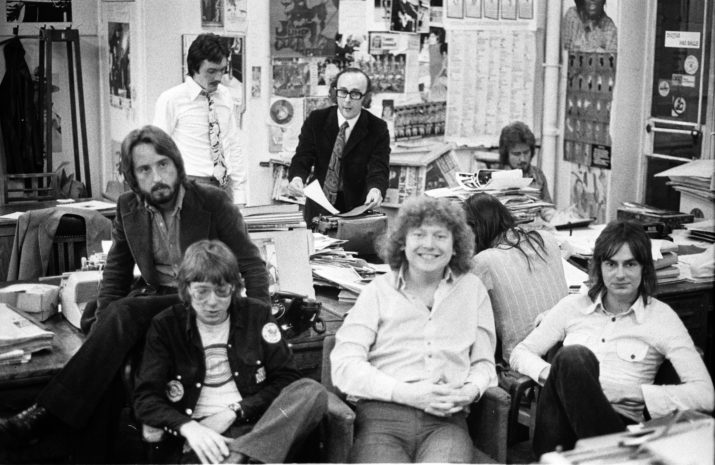 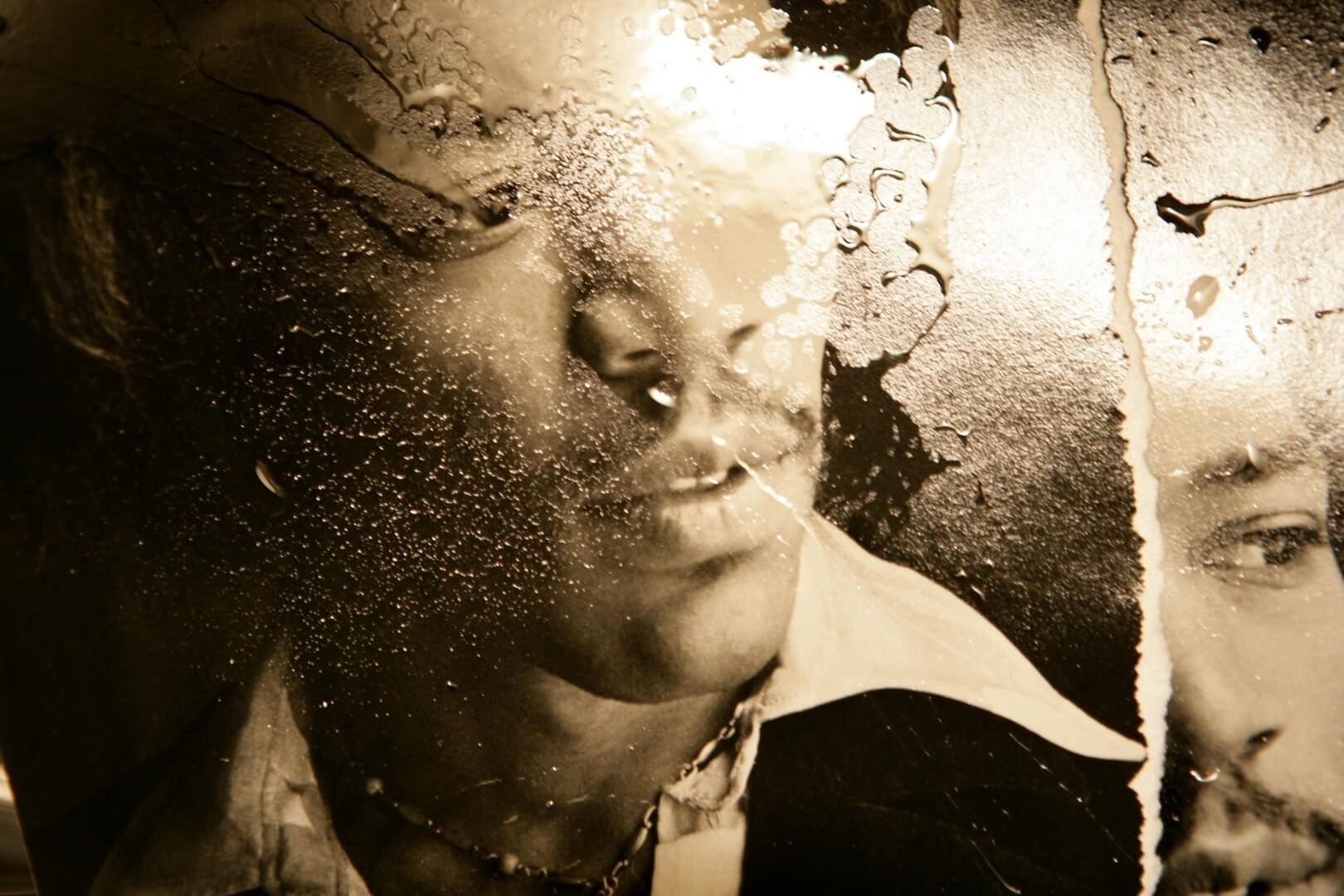 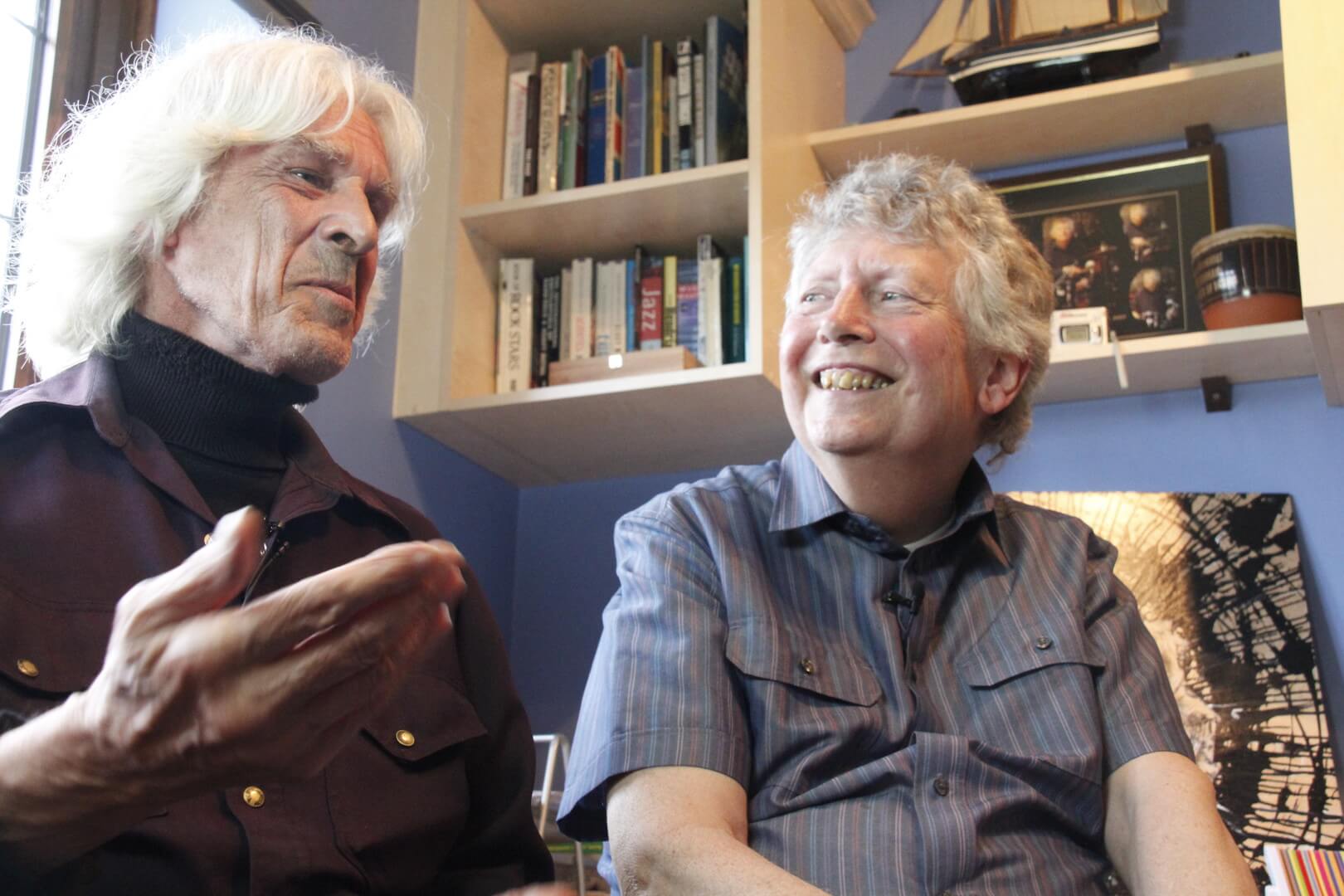 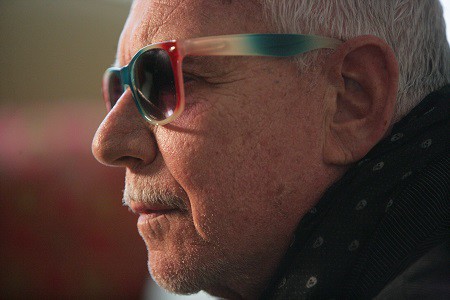 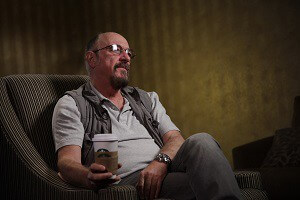 Melody Makers’ captures the birth of music journalism during the zeitgeist of rock n’ roll through the lens of photographer, Barrie Wentzell, Chief Contributing Photographer, Melody Maker magazine (1965-1975) whose iconic, largely unseen photo archive, is the heart of the story.

MELODY MAKERS tells the true story of the rise and fall of the most influential music publication in history. Melody Maker magazine began as a weekly jazz musician’s trade paper in the 1920’s and by the 1960’s became an internationally recognized “must read” for rock n’ roll fans and musicians alike. Melody Maker became a pop culture phenomenon and this was, to a great extent, due to its Chief Contributing Photographer, Barrie Wentzell (1965-1975) and his black and white photos that blistered across the front cover.

Melody Makers features candid interviews with the Melody Maker journalists, musicians and other subjects who worked behind the scenes who infuse the film with humour, and offer new insight about the cultural significance of the paper at a time when rock n’ roll was in its infancy and confidences were kept. The journalists and Wentzell had unprecedented access – pre paparazzi, before the national press began picking in the idiosyncrasies of the artists.

Melody Makers is rich with anecdotal stories from behind pictures. Featuring candid interviews with the Melody Maker journalists, musicians and other subjects who worked behind the scenes who infuse the film with humour, and offer new insight about the cultural significance of the paper at a time when rock n’ roll was in its infancy and Melody Maker magazine was revered as the bible of rock n’ roll during this dynamic, formative and most controversial period in music history.

Alongside a very rare largely unseen iconic classic rock n’ roll photograph archive, our subjects take us on an extraordinary journey into the spectacular rise and dramatic fall of Melody Maker magazine as we experience the history of rock n’ roll through the rare images from behind the scenes; of young artists at the start of their careers who became legends; of live performances and crazed fans; and of images highlighting the artistic collaboration between the musicians and Melody Maker’s staffers. These pioneers of rock n’ roll blazed the trail establishing the tone, style and standard for music journalism today.

Leslie Ann Coles was a dancer and choreographer for 18 yrs. prior to transitioning into film with her debut film, “In The Refrigerator” (2000). Her feature documentary, Melody Makers has a companion app, an immersive experience designed for all devices. The app takes users through the birth and life of Melody Maker magazine through a series of interactive games, photographs, videos and bonus interviews.
Leslie Ann is engaged in a wide variety of works which include theatrical features, non-scripted TV, documentaries, shorts and interactive digital media. She’s committed to producing films and cross platform projects that combine art, entertainment and social justice.
Founder of the Female Eye Film Festival (FeFF) in 2001 to address gender parity in the film industry, she’s mentor-directed and produced 46 short films directed by at risk youth under the auspices of the FeFF. Intimately familiar with the local and international filmmaking community, Leslie Ann’s strength is her ability to creatively strategize projects and determine market potential during the development process, always with a critical understanding of a film’s milieu, be it social, cultural, or art-focused.