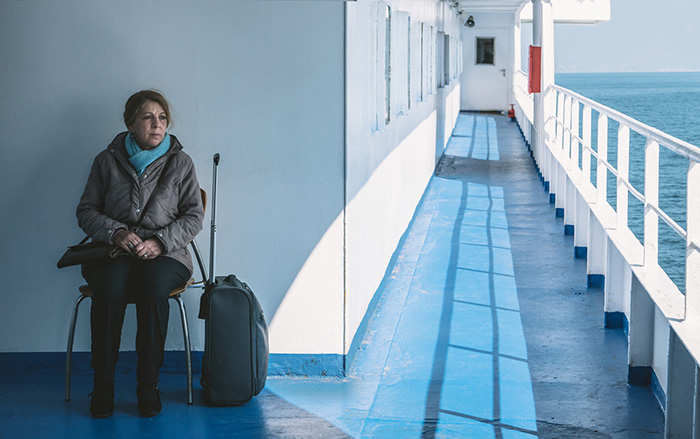 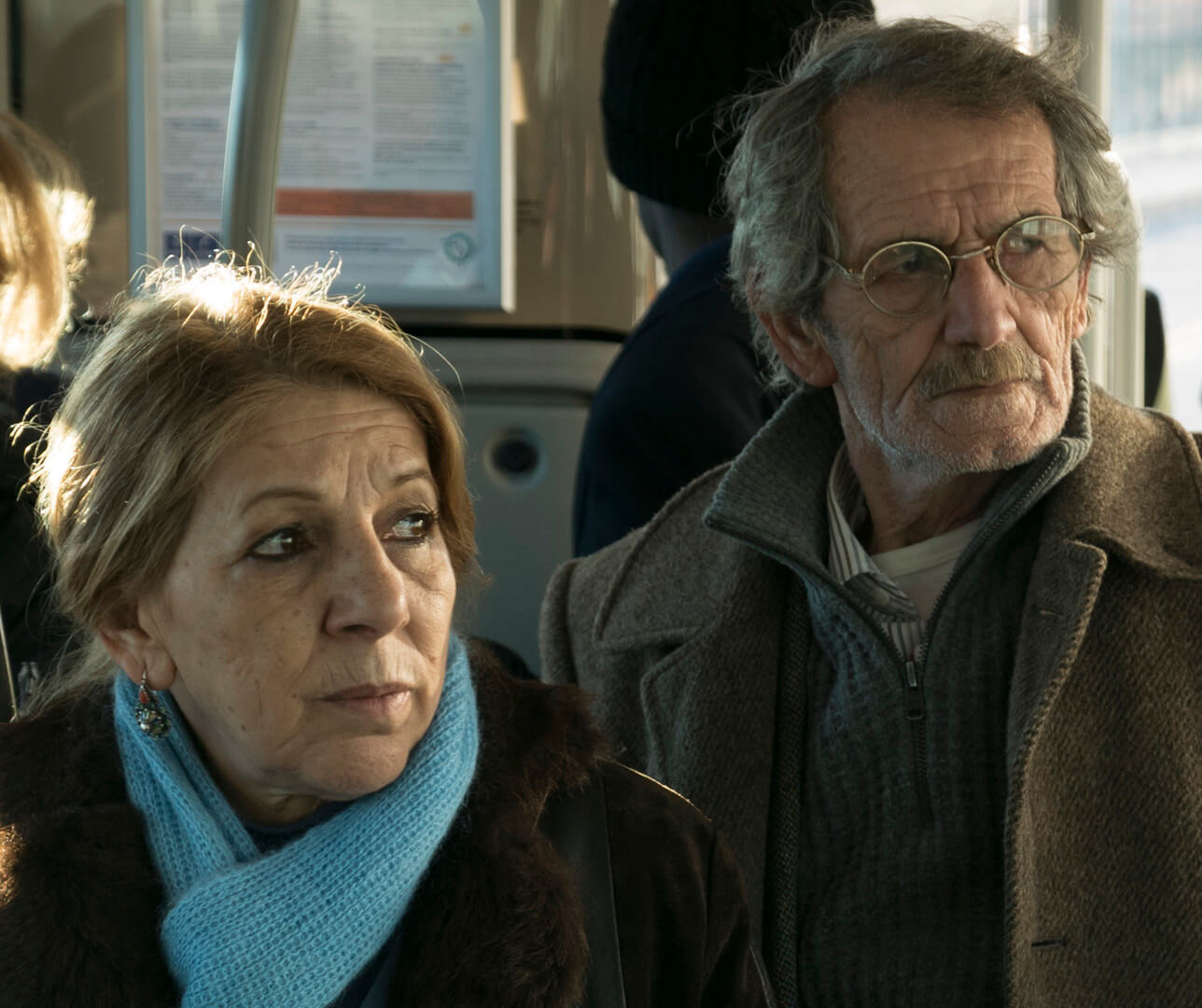 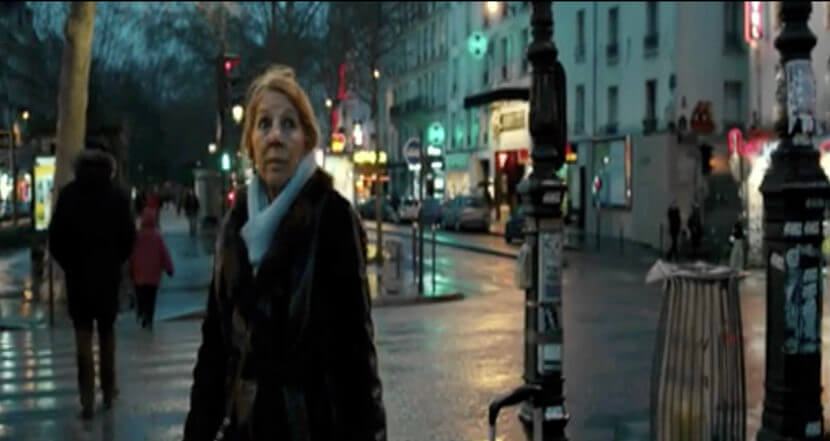 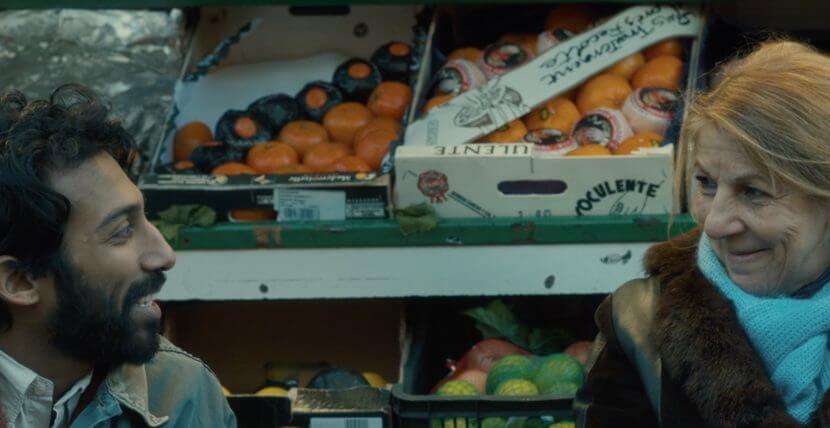 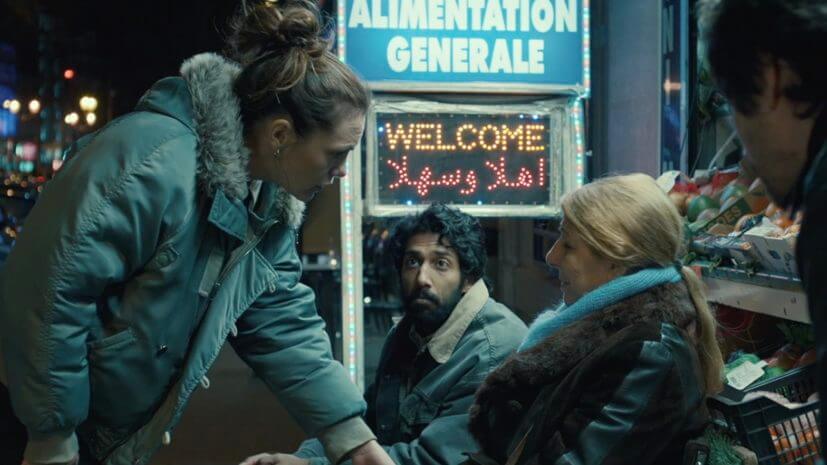 Through its simplicity and heart, Paris la Blanche tackles the issue of immigration through a personal life story. At the age of 70, Rekia decides to leave her village in Algeria to travel to Paris to find her husband, Nour. He was one of the many people who immigrated to France as a “financial migrant” in the 1970s. For four decades he has been away, working in Paris to support his family in Algeria. By herself, Rekia travels across the Mediterranean sea to bring him back home. From the port of Algiers to the streets of Paris, with nothing more than a hotel address on a piece of paper, but with the help of new, unlikely friends, she finally finds Nour. But her hero, the war veteran, the one that has been providing for his family from abroad for the past 40 years, has become a stranger.

Born in Algeria in the late 60s, Lidia Terki has long resided in France. After law studies, she held various positions in filmmaking.  She has directed several short films which were selected for numerous national and international festivals and won several awards. She has directed and produced two documentaries on the theme of electronic music. Paris la Blanche is her first feature film. In 2018 she became the first recipient of the annual “Alice Guy Award for the Best French Film by a Female Director.”