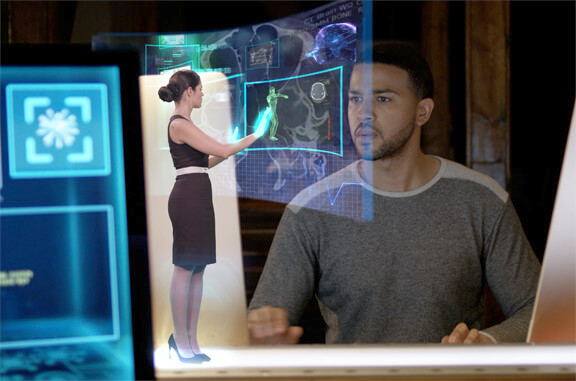 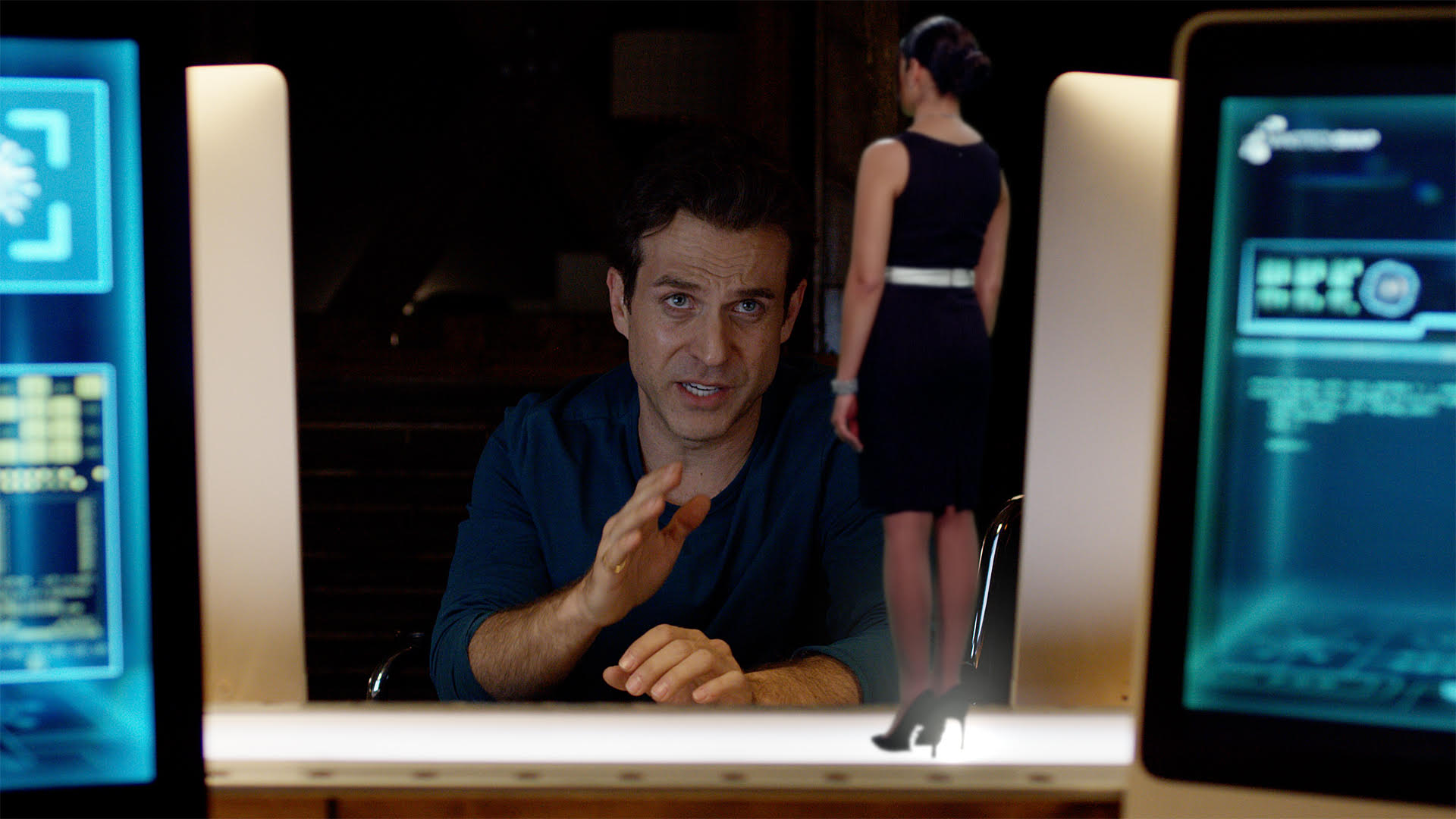 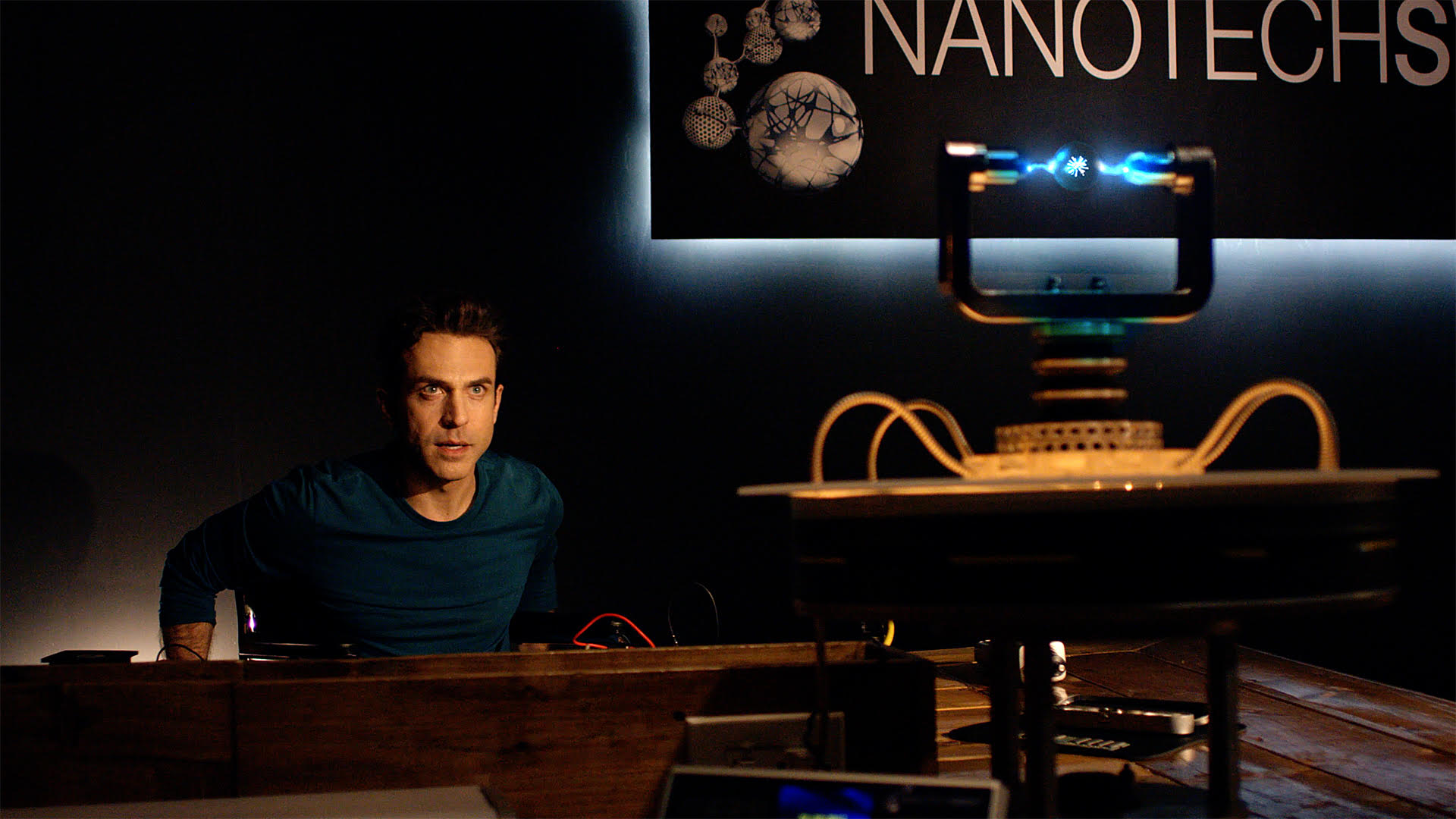 John and Boris, two computer scientists, confront after the discovery of a revolutionary application that allows them to transfer thought from one person to another.


Screens in Shorts Program: Things Are Not as They Seem

Shorts Program: Things Are Not as They Seem (Kingsley Rm #1)

Shorts Program: Things Are Not as They Seem (Kingsley Rm #1)

Andre Gaumond started to work in cinema in 1983. He has worked on many features film as a first assistant director or as a script supervisor with great director like: The Hunger 1999 of Tony Scott, Schrei Aus Stein of Werner Herzog, Louise of Jacques Renard, Gold Hunter of Marc Simenon, On Dangerous Ground of Laurence Gorden Clark, Un Zoo La Nuit of Jean-Claude Lauzon, L’Enfant d’eau, Cruising Bar, T’es belle Jeanne of Robert Ménard and many more.

As a screenwriter, he received for his Sci-Fi screenplay « Zakis » the Award for Best Feature Screenplay at the Angel Film Award Monaco International Film Festival. The 3rd BEST FEATURE SCREENPLAY at the INDIE FEST USA INTERNATIONAL FILM FESTIVAL and the BEST FEATURE SCREENPLAY at the WINNIPEG REAL TO REEL FILM FESTIVAL. He received an Honorable Mention at the Orlando Hispanic Film Festival, for his screenplay, «Cuba La Diva» a dramatic musical.

He has produced, directed and make the photo on many documentaries like:

« Vietnam, The Country Of Dreams » was presented at the Swansea Bay Film Festival and the Everglades International Film Festival

He directed cinematic for video games at UBISOFT, like Batman, Tarzan, Jungle Book Rythm’n groove, and supervise the cinematic for other games: Rainbow VI- Raven Shield, and Myst IV.

He was the Producer, Director, and Screenwriter of short fiction film:

RUN OUT has won the AUDIENCE CHOICE AWARD at the Art Color Digital Cinema International Film Festival. And it was presented in more than 40 films festivals.

SWAP is his 3rd Short Film; it’s a Sci-Fi pilot for a TV Series.