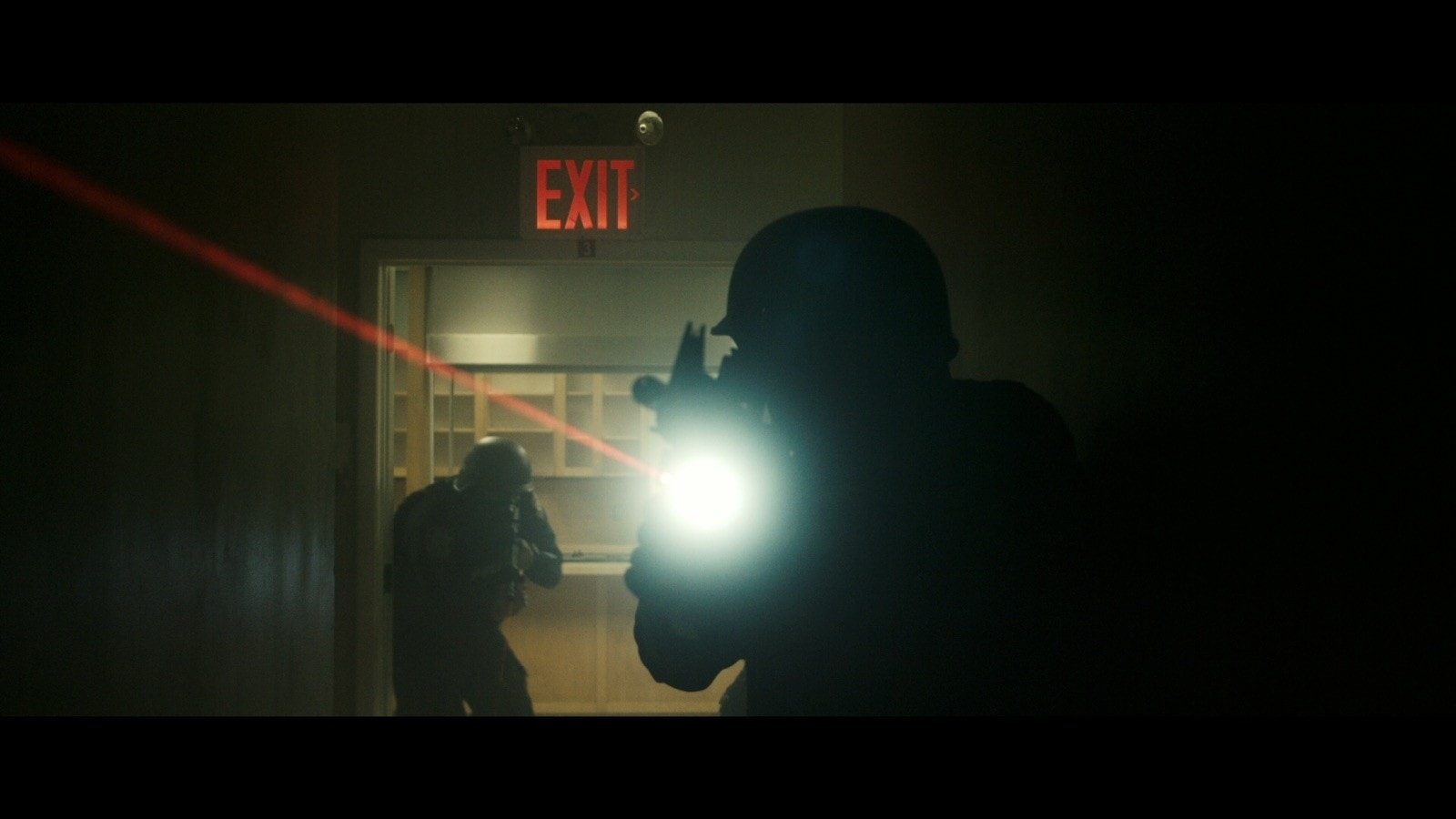 Samantha, an investigative journalist, retires with anxiety disorder after her investigation of a dogfighting ring ends tragically. Helped by her friends, Liv and Jason, Samantha starts over as a columnist in Manhattan with her dog Josie, but when she meets a dog walker, and their mutual attraction sparks a romance, Jason becomes jealous and obsessive. Soon after Samantha’s new life is destroyed when she’s lured back to her nightmare: the unfinished story on the dogfighting ring. Samantha realizes that to survive, she must confront the psychotic stalker, who insists that she solve one last, terrifying puzzle.

The Film Salon @ JCC of Jersey Shore
This showing
has passed

Australian native, Kylie Hitchcock-Garcelon is an award-winning screenwriter and director based in Austin, TX. Her most recent project, The Dog Walker, is a feature-length psychological thriller which she wrote and directed with Gladiolus Productions in NYC.
In 2015 Kylie wrote and directed ‘Moral Compass’ a narrative short which earned her a Best Director award at the 2016 Atlantic City Cinefest and three Best Short Film nominations.
Kylie is a prolific screenwriter and often drawn to darker themes. With that said, her comedic romance, ‘Whistling in the Dark’ won the Jury Prize at the Northern Virginia International Film and Music Festival in 2017. In 2018, Kylie made her first foray into television writing as a Segment Producer for Future Sight Entertainment for two TV documentaries and is now at the directing helm for their upcoming Christmas movie, The Heart of Christmas.
Kylie’s next major project with Gladiolus Productions will be ‘The Mary Project’, a feature-length dramedy is currently in development and is slated for production in 2019.