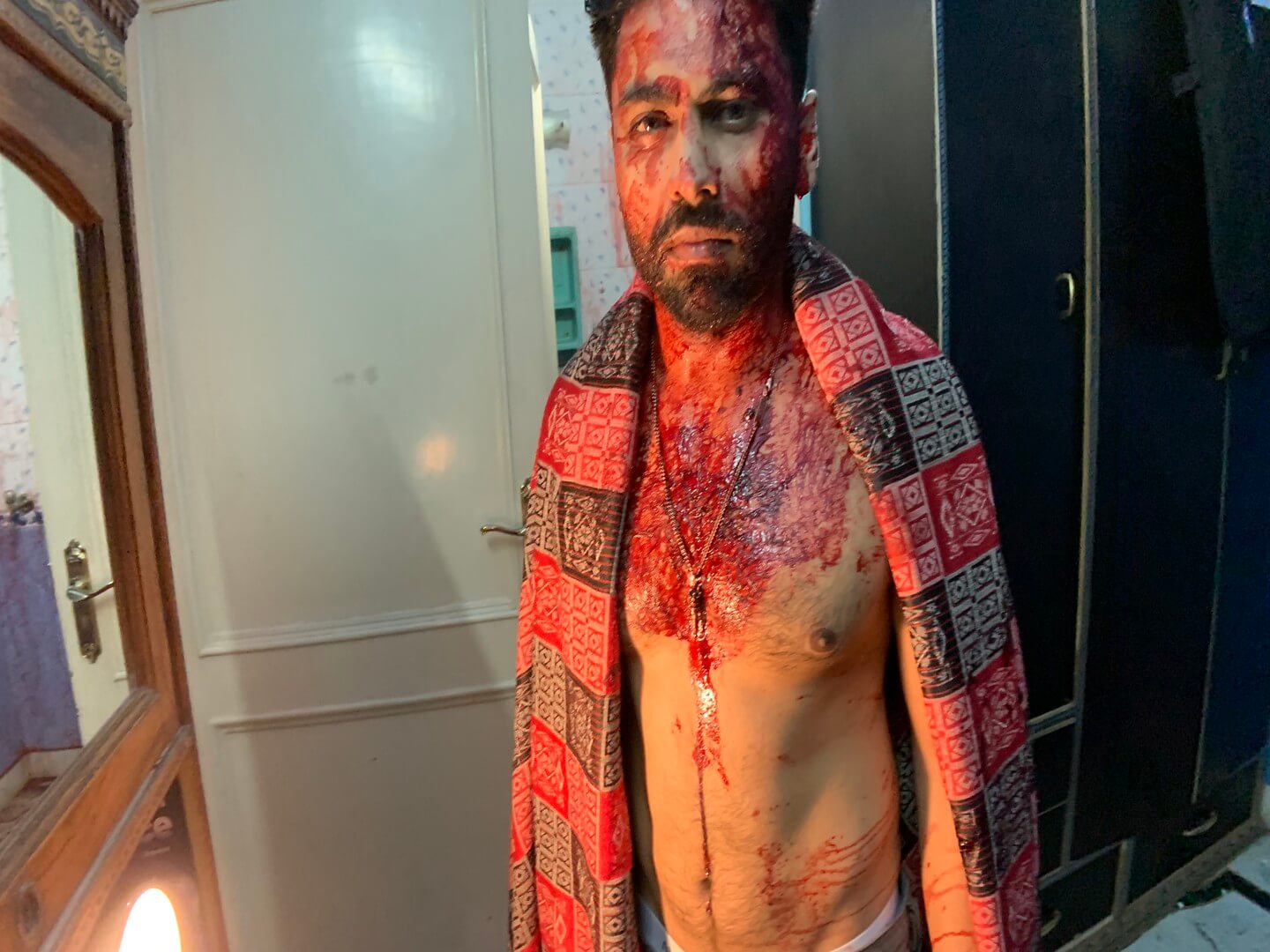 Abhinav Sharma a young story writer in New Delhi lives alone with his lavish life. His carrier is at his peak as a brainstormed Crime stories. His stories became fame for the magazine company AUTHOR. Meanwhile there is a serious and brutal crime rising up in the streets of New Delhi. A well-mannered and Perfectionist Killer roaming around and Killing people with a similer pattern. But Abhinav doesn’t care about anything. There are some other writers also who want to be at Abhinav’s place but it’s not there time, which results jealous and anger. Abhinav have everything in his life but his everything becomes the problem for him. He gets insulted in an event by a person who blames him to be that Serial killer and that is really shocking for Abhinav. Somehow Abhinav manages to come over with the trauma and makes the connection between himself and that killer and that gives him a shock Abhinav finds that someone is killing people in the way he used to write in his stories. So he planned to catch the killer he’s totally filled with fear and that’s it, in the same night Abhinav is killed in his house, and according to forensic doctors and CBI Officers Abhinav was the serial killer but the mystery still remains when the Next Murder held in the City.

Himanshu Kesharwani is a multi-talented script writer based in Mumbai Maharashtra. Born and raised in Allahabad Uttar pradesh, he uses his words to gracefully tell compelling tales as a dark fiction crime writer.

Himanshu always wanted to pursue a career in writing. His journey in the literary field began way back in college, when he got a membership card of the Screenwriters Association while pursuing a Multimedia Animation and Filmmaking degree. This, combined with a stint in drama and theater, gave him a platform to showcase his talent for penning down stories.

Since then, he has worked in the film industry with several widely known script writers, where he learnt how to tell ingenious plots using solid, believable characters, in suspense-filled world class tales. He also learnt how to create great working atmospheres to yield great artistic results. With several years’ worth of experience in his belt, Himanshu has refined his approach towards writing regarding many topics, and is gifted with unique concepts and great creativity.

Now an independent script writer, Himanshu has worked on several projects including “IRON BOOTS”. He also recently debuted as a filmmaker by shooting his own short film “THE LAST STORY” . A middle class boy who moved to his dream city, Mumbai, giving way to the merge of his two passions; writing and filming.

Aside from work, Himanshu enjoys spending time with his family, reading a good book, traveling, and cooking.