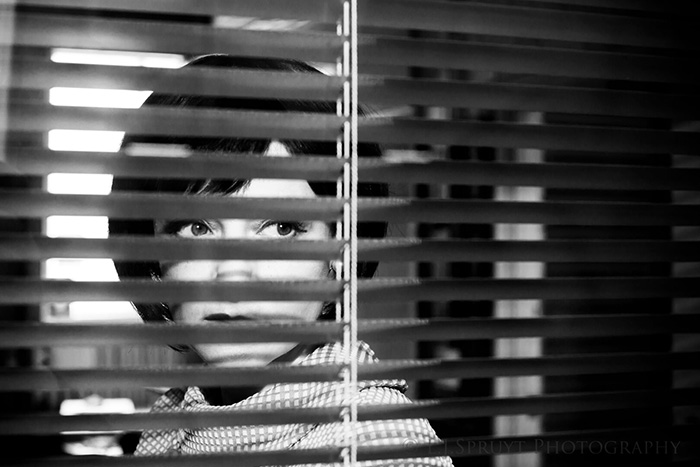 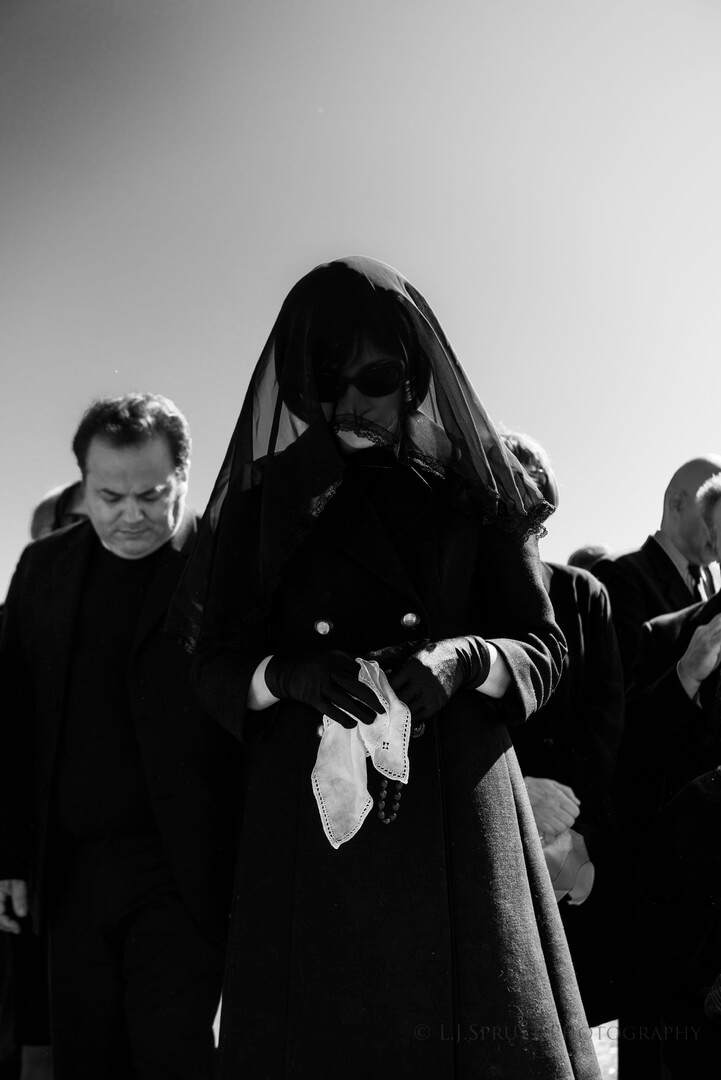 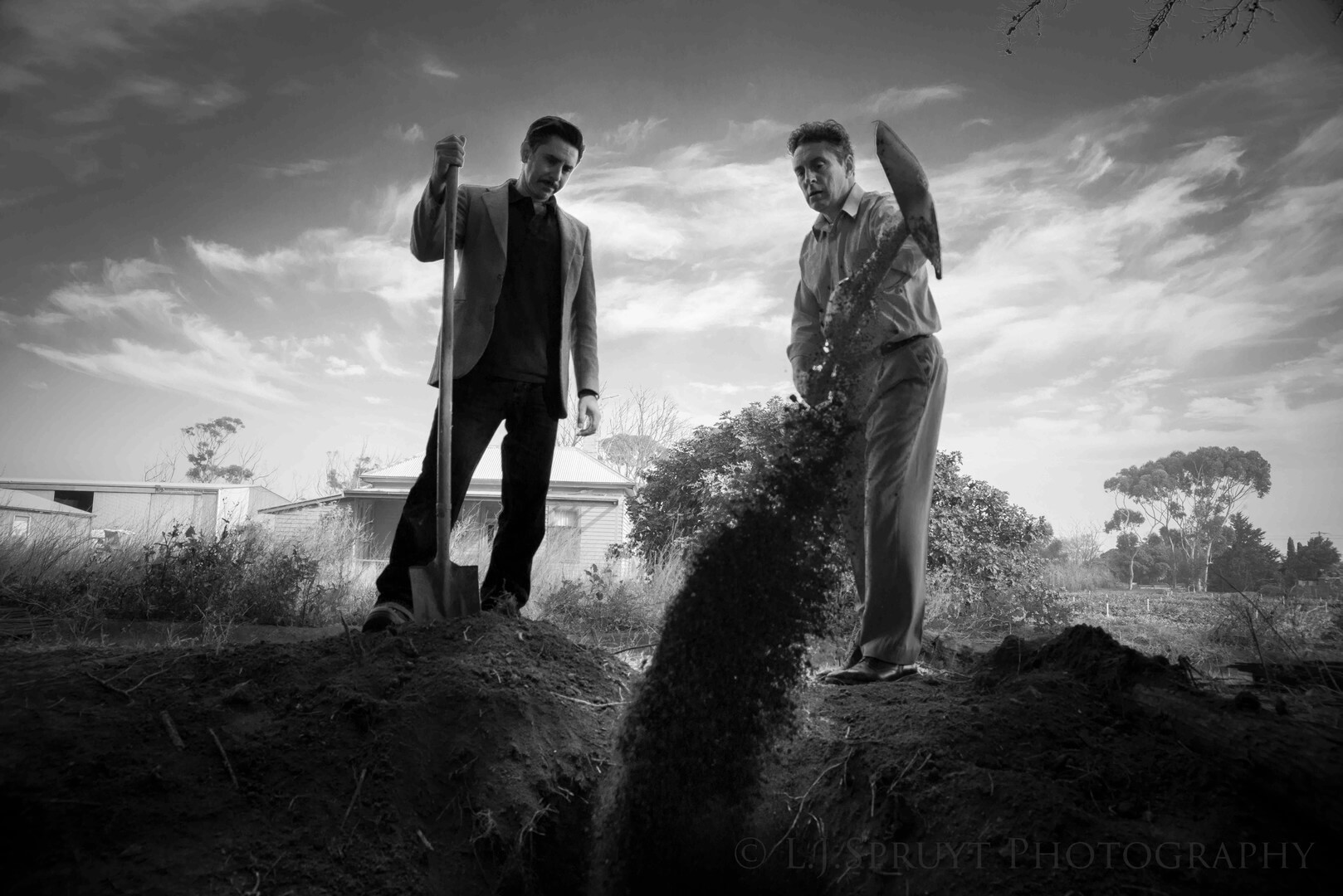 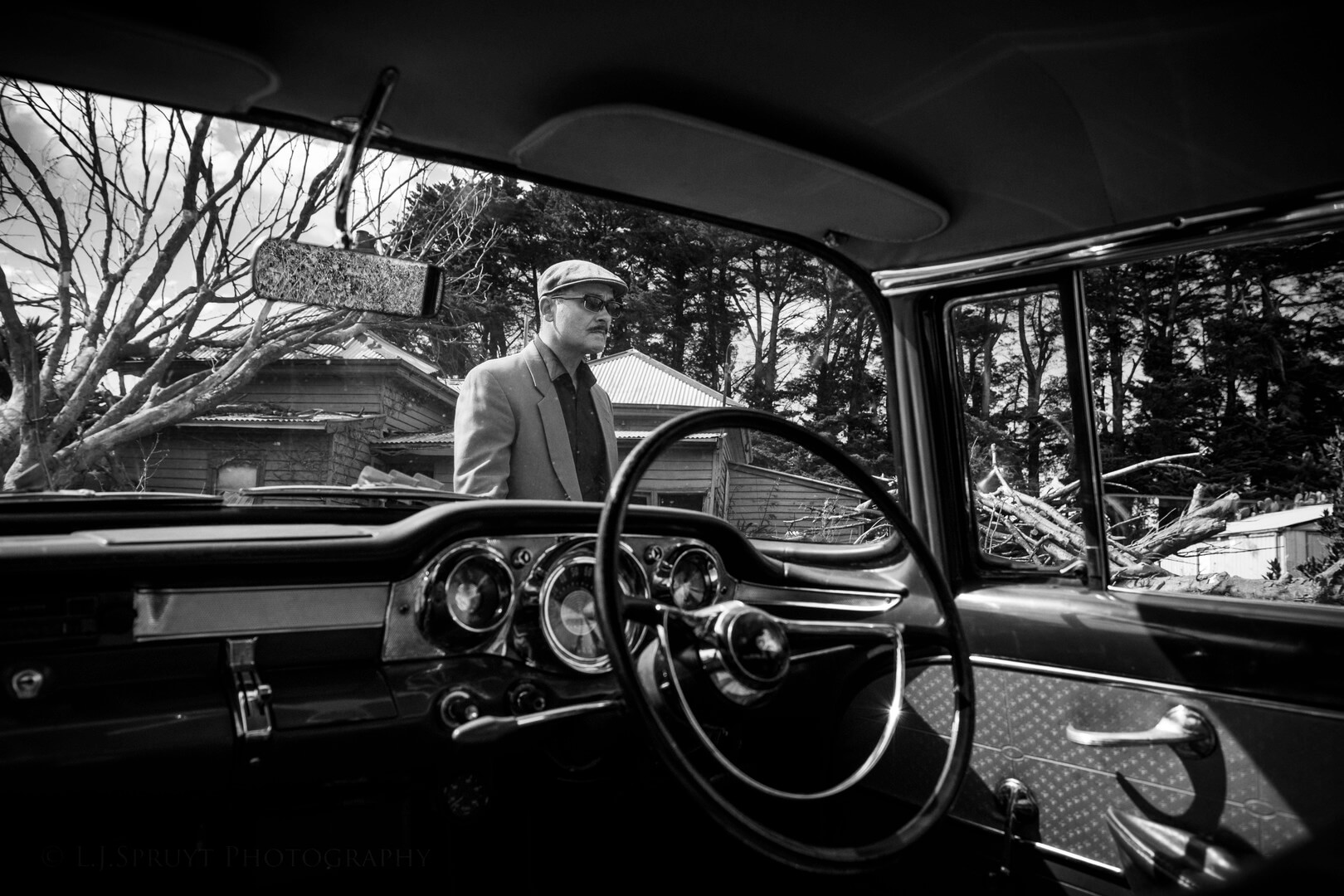 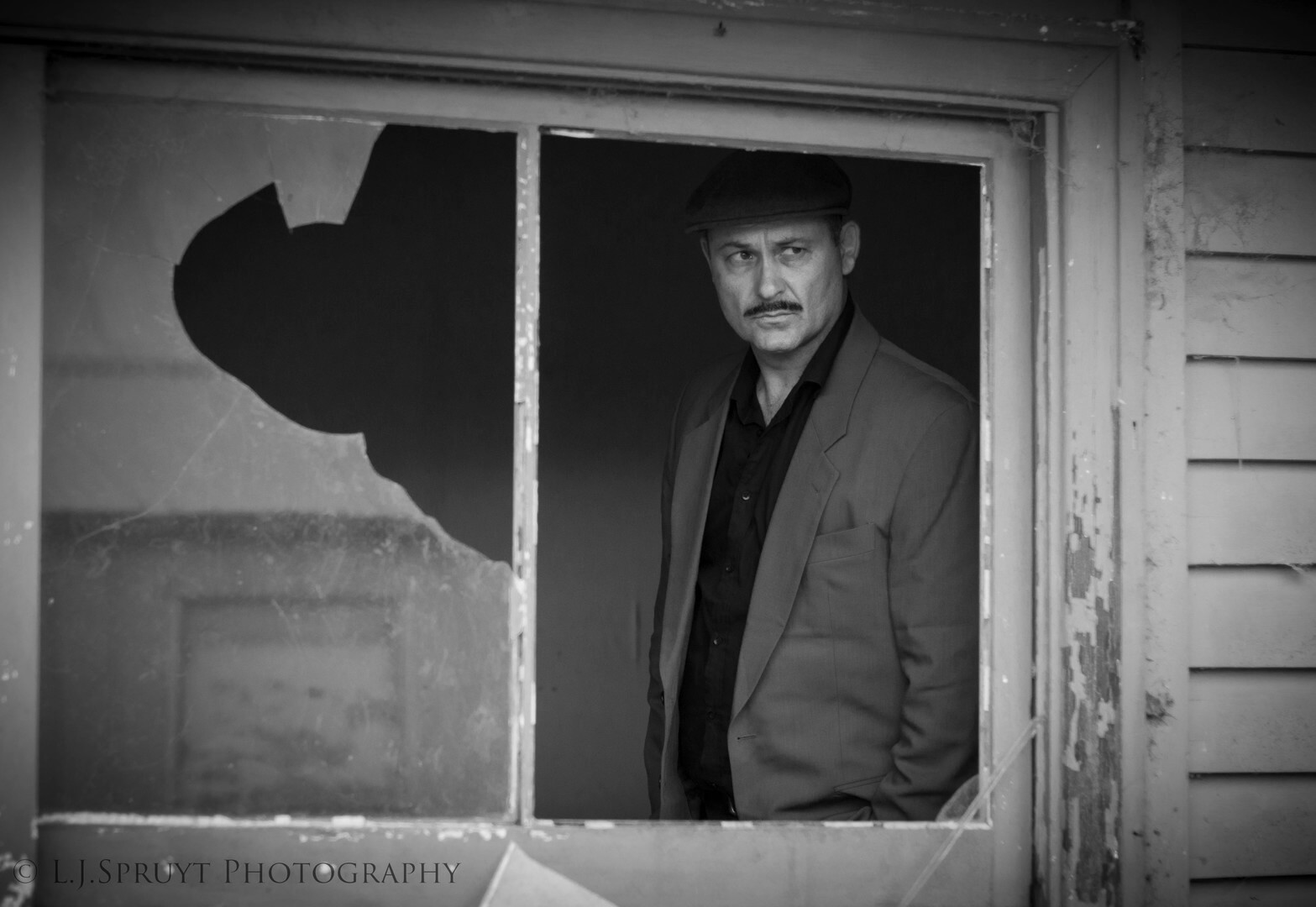 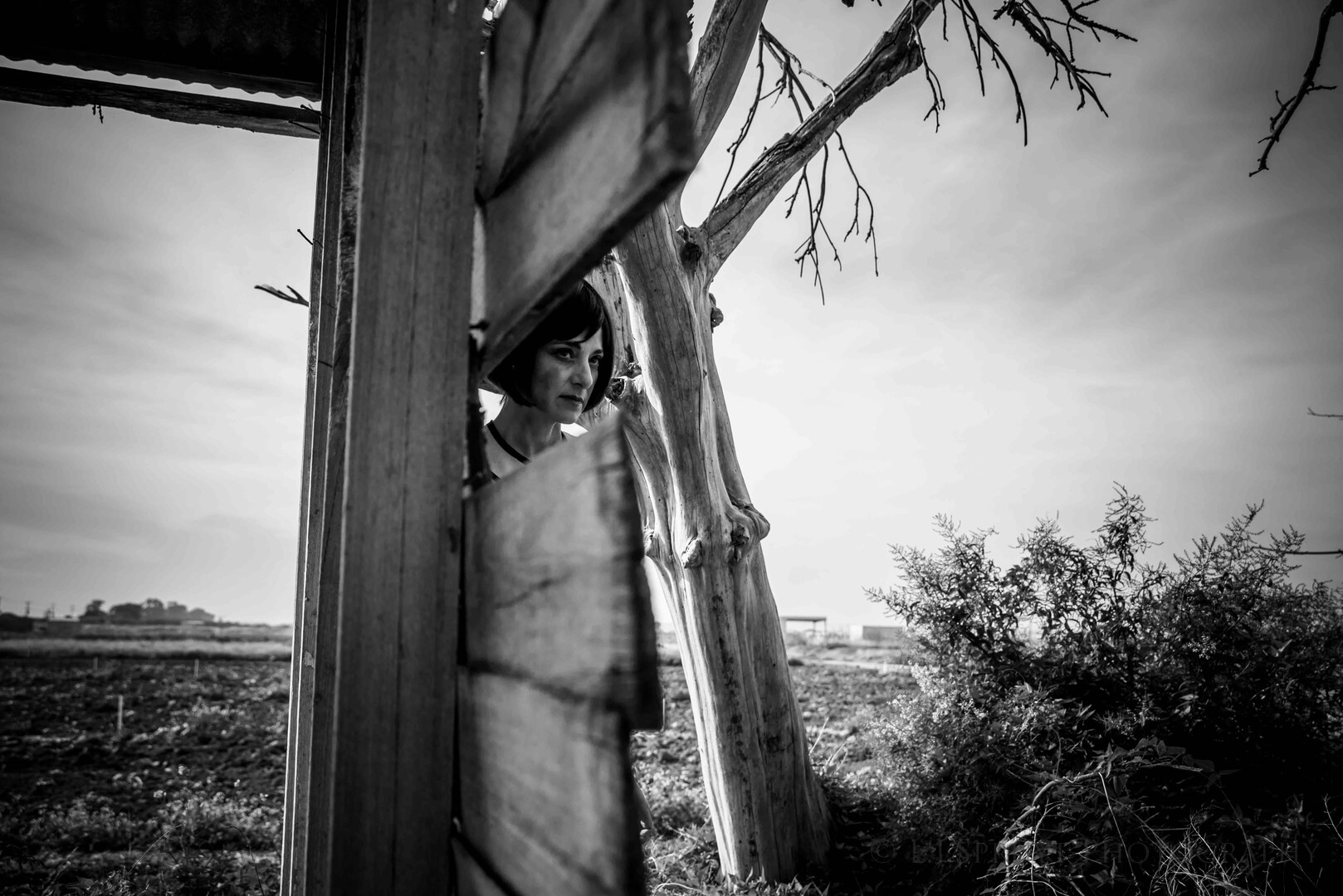 Melbourne, Australia in 1965. A Sicilian widow fights for her life when members of the local Calabrian Mafia murder her husband and try to seize control of his wholesaling produce business. God forgives. Sicilian women don’t!

Brendan began his filmmaking career armed with a Super 8 camera and a burning desire to shoot and make films. He also had a brief stint as a child actor, which included a small role in the Aussie movie grind-house classic “Mad Max”. Ultimately his real passion lay behind the camera.

Brendan graduated from the Australian Film Television and Radio School majoring in cinematography and film direction. His graduation film, the comedy sci-fi thriller, “Wild Planet” went on to win a number of local and international awards including the Gold Jury Prize at the Houston International Film Festival, The Red Ribbon at the American Film and Video Festival – San Francisco and Best Student Film at the Hof Film Festival in Germany.

Brendan was launched into a diverse filmmaking career which saw him working as cinematographer and editor on an array of award winning films, music videos, tvcs and promos, which then evolved into a successful career as a director working in film, television and commercials.

His relationship comedy short film, “Three Chords And A Wardrobe” was a hit on the international festival circuit including being voted “Best Australian short film” at the 1998 Sydney Film Festival as well as being theatrically distributed in the U.S. in select theatres and broadcast on the Sundance Channel along with a slew of international cable channel and broadcasters.

Brendan often combines his work as a TVC director with various filmmaking projects and television documentaries including directing episodes of the Southern Pictures/ABC TV series “Family Confidential” (2014). Writing and directing the AFI/ACTAA award-winning documentary for ABC TV Arts & Entertainment, “You Only Live Twice – The Incredibly True Story of The Hughes Family” (2010) His other broadcast documentary credits include: “The Two Donnies” – The Two Of Us” (SBS Independent, 2006); ”Love and Anarchy – The Wild World Of Jaime Leonarder” (SBS, 2002) And “Conspiracy” for the 10 Network/ Mystery Clock Cinema (1999).

In recent years Brendan has been focusing on developing a slate of dramatic film projects including the noir, crime-action-thriller, “The Widow” set in Melbourne in the early 1960s. He has just completed a 28 minute short “proof of concept” of the film, which has already picked up a
number of awards on the international festival circuit, to help promote and finance an intended feature project. He continues to develop other projects such as “Reunion” – a music based, drama comedy-romance and “Saigon – Violent City” – a suspenseful crime thriller set in Saigon in
the volatile year of 1963.