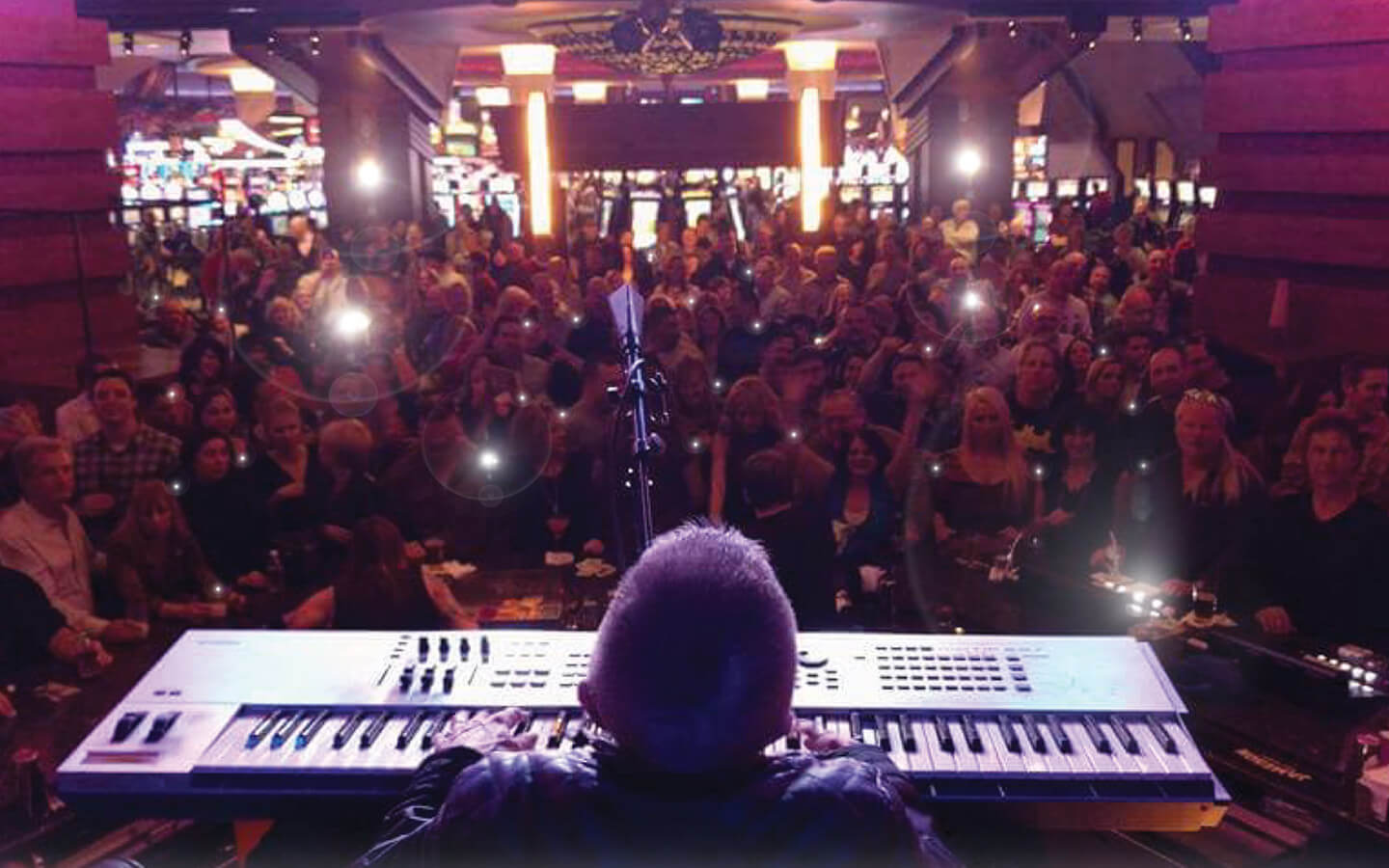 To Make a Long Story Short: Shorty Long and the Jersey Horns

“To Make a Long Story Short” is an inspiring story of a young man from New Jersey who stands about 2 feet tall and confined to a wheelchair yet heads the most popular music group on the Jersey Shore the past 20 years.

For over 20 years Sal Del Giudice has been creating award-winning productions for some of the largest global companies. He began his career at Gomes Loew, working on campaigns for IBM “Charlie Chaplin”, Dunkin Donuts “Time To Make The Donuts,” and Breakstone “Sam Breakstone.” Five years later Sal joined the staff at Travisano-DiGiacomo Films where he was instrumental in crafting well over 200 spots that filmed around the world. Sal then made the move to Perretti Productions as an Executive Producer. There he helped build the company into a production powerhouse bringing on topnotch directorial talent and steering their careers. Finally, Sal ventured out on his own and founded Tangerine Films. With deep roots in the advertising world and a solid base of directorial talent, Tangerine hit the ground running producing work for companies like Microsoft, Anheuser-Bush, BMW and many, many more. Buoyed by early success, Sal quickly expanded the scope of his company. In addition to TV commercial work, Sal develops and produces branded content, feature films, creates and produces television and web content for clients such as VH1, WE, FUSE, Lowe’s, Chubb, Triscuit, New Balance, UGO.com, West Elm and many others. Sal has also been working on the Ad agency side as a Broadcast/Digital Producer, producing work for Canon, Toyota, Scott’s, Nokia, Maserati, Arm & Hammer, GNC, West Elm. Most recently, Sal partnered with Academy Award winning animation house, Framestore to create and launch the character “Nigel” the “spokes-owl” for OTC allergy medication, Xyzal. Sal is an award winning film producer/director. In 2011 he produced “Miracle Ball – The Search for the Shot Heard Around the World”, which aired on the Discovery Network. In 2012 he directed and produced “Long Island Uncovered”. Both films won Best Documentary at the Long Island International Film Festival and were crowd favorites at several New York festivals. In 2012, along with his partners Bill Brady and Victor Ribaudo, Sal produced and directed the documentary “The Feast of the Seven Fishes. Currently Sal is directing and producing a documentary short titled “Walking Through Purgatory” which takes a look at life after incarceration for several former inmates. He is also producing a 20th Anniversary film for the high-end fashion designer, Lafayette 148. He is also developing a romantic-comedy feature film entitled “Seven Fishes.” And still Sal always finds time for music, his life-long passion. On and off over the years, he can be found in the recording studio or on the stage performing music with the likes of guitar virtuoso Michael Knight, CBS recording artist Gina Stile, and his own hard rocking band DUSTY ROSE.