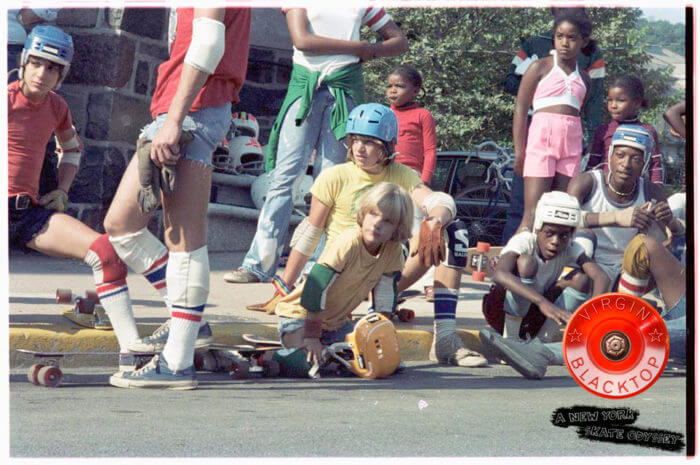 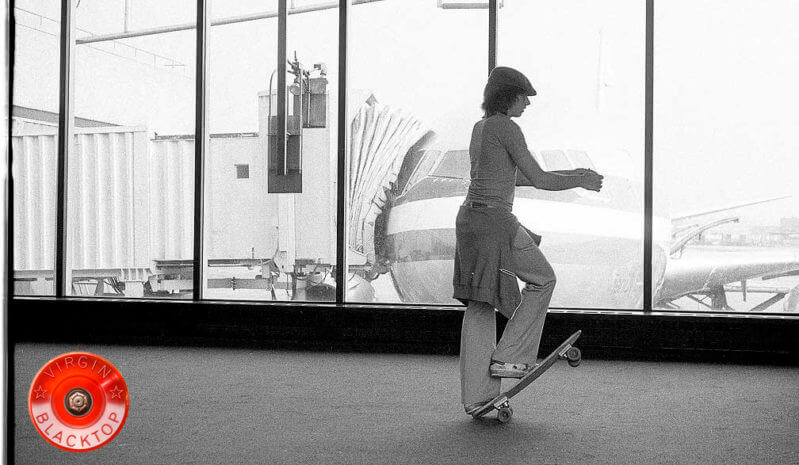 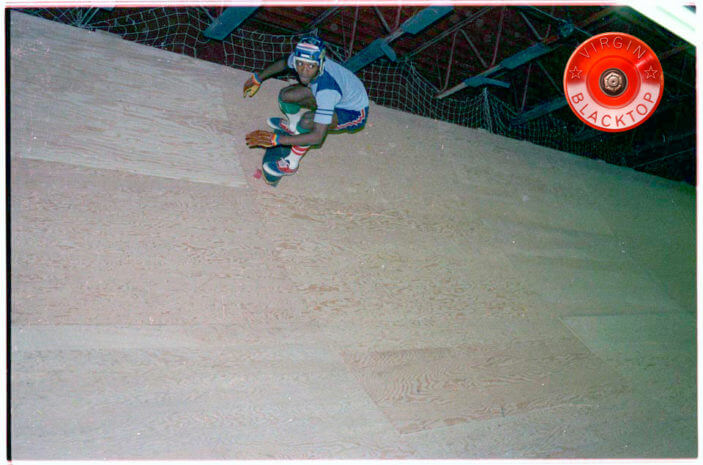 “VIRGIN BLACKTOP: a New York skate odyssey” is an uplifting and sometimes heart-breaking coming-of-age story about a super funky crew of suburban New York City kids. When they met in 1977, they had nothing in common except a passion for skateboarding. Despite their vastly different ages, races and economic backgrounds and with their parents hands off approach, they formed a competitive, traveling team of spirited outsiders called the “Wizards”. Now, nearly 40 years later, they remain lifelong friends but their lives have followed very different paths, from boardrooms to jail cells. A film that is medicine for divisive times about boys skating across boundaries to become men.

Award-winning director and photographer Charlie Samuels got his start shooting the burgeoning N.Y.C. skateboard scene for Thrasher. Assignments then came from Sports Illustrated, Elle, Time and Vogue. His photo of a skater was a first on the top front page of The New York Times, where he is a career “stringer”. Charlie’s images cover a Supreme clothing line, Burton snowboards and Vans shoes.